How long have you been interested in the field of communication skills and how did you get started?

Over a decade ago I became completely mute for three months due to a small micro-stroke causing severe acid reflux which damaged my vocal cords. After a few weeks, I started to forget the sound of my own voice, which was terrifying, especially as I had no recordings of it! At the time I also lived on a boat which meant I had to create my own vocal restoration routine. The fear of not being able to remember what I sounded like made me determined to work towards ensuring that one day, millions of people around the world would recognise my voice. This is slowly coming true – my voice is heard by a few hundred thousand people each day thanks to my audiobooks, voice acting and commercial narration!

What makes your lessons and method different?

I use my own, international best-selling textbook and I welcome my methods to be peer-reviewed and scientifically measured to show how they are beneficial. Several of the more ‘established’ methods practiced today have been either discredited or even found to be damaging to vocal strength building by medical journals – which is disappointing as they continue to be popular. I don’t believe in building vocal strength by having people do interpretive dance, ‘projecting the voice out of the palms’ or by practicing positive thinking. I believe speakers need to strengthen the muscles involved in producing speech, just like a runner would do to their lungs and legs before taking part in a marathon. My method involves more effort, but the results show.

Could you provide some instant top tips to improve your voice?

Staying well hydrated is crucial to lubricating the vocal cords with mucus and allowing them to function properly. Secondly, speaking with breath support from the diaphragm allows you to not only speak slower and clearer, but also increases the power and richness of your voice. Finally, learn to love your accent – society no longer demands people speak in RP.

How would you describe your method as a practitioner?

A lot of my work involves identifying and rectifying years of learned bad habits, many of which stem from childhood. Sometimes the lessons involve pulling funny faces to identify exactly which muscles are weak, over emphasising the odd vowel or simply just improving breath support through physical breathing exercises. Other times I help identify why clients form sentences in the style they do. I’ve never had a client not burst into laughter at some point. Being able to transform students from having weak and croaky voices or reduced lung capacity to speakers able to power through entire sentences with a rich and warm tone is especially rewarding. To them, it’s incredibly empowering as it brings about a change in both their self-confidence and career prospects.

With experience, are there things you have learned or unlearned about yourself or others?

Chasing perfection is admirable but ultimately unobtainable. Richard Burton was often acclaimed as the finest speaker of the English language to have ever lived. His mellifluous baritone pitch and near-perfect enunciation graced the ears of millions across the world. His vocal routine involved climbing mountains whilst reciting poem and verse to his mentor, who would slowly walk away from him whilst still demanding vocal clarity. Yet even Burton, a master among masters was known to fib his lines or trip over his tongue; you can hear this for yourself by listening to the narration outtakes of Jeff Wayne’s ‘War of the Worlds’ album. There are many speakers who are crippled by the worry of mispronouncing their words. Some hesitate to say anything and others even stutter in fear. If you hope to never mispronounce a word again then you will be disappointed, such is the fickle nature of the detachment between the voice and the brain.

Do you have a speech role model or person who really inspired you?

There are an innumerable number of voices I’ve admired. Sir David Attenborough, Martin Luther King Jr., Sir Winston Churchill, Joanna Lumley, Orson Wells, Richard Burton, Dame Judi Dench and many more are just a handful – and importantly none of them spoke perfectly. To me it was the clarity, passion and articulation of their thoughts which carried the gravitas of their performances which captured the hearts and minds of their audiences. We easily forget faces, but we seldom forget a distinctive voice and no great speech has ever involved PowerPoint!

How do you personally practice; what methods work for you?

Given that some weeks I can be recording upwards of 100,000 words for an audiobook and also offering lessons where I need to over-emphasise pronunciation, I have what many would consider to be a phenomenally strenuous daily workout plan that I’ve built up over the last ten years. If I were to give it to a student, they’d be hoarse within the hour! Each morning I start off with some low humming, diaphragmatic and embouchure training, my own trademarked exercises and then launch into reading aloud for at least three hours a day. I love speech coaching and can’t see myself doing anything else!

Do you have a particularly memorable lesson?

Probably the most memorable lesson was an email from a client who said she’d purchased a book of mine for her daughter who had developed selective mutism and chose not to speak to anyone after to a traumatic experience. After reading the book, she taught herself how to whistle and uses that as a way of communicating. That message alone made the entire four years of writing worth it. 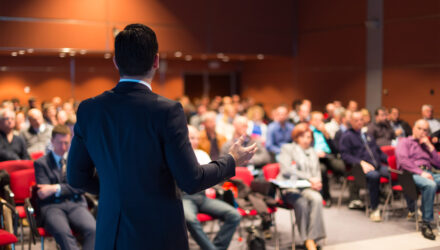 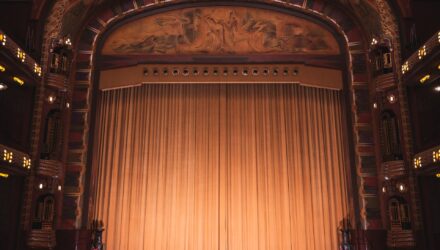 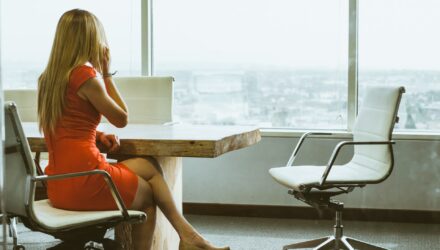 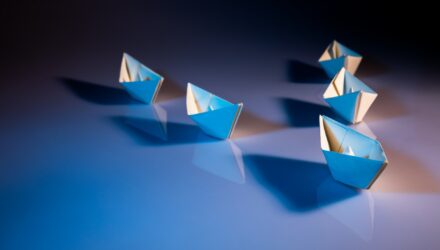 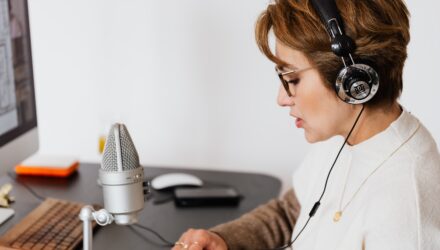 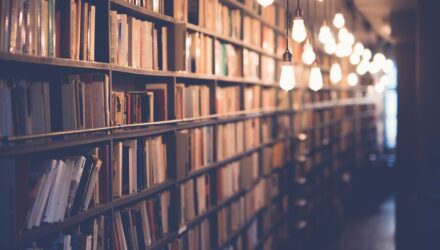 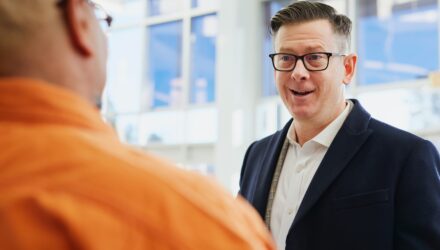 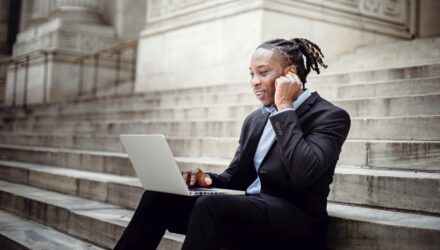 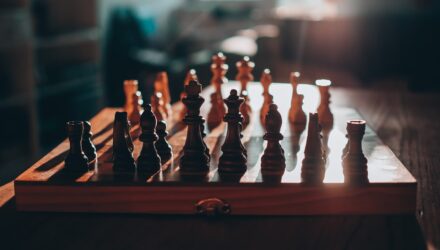